The history of the football in Lukovit starts from the beginning of 1930’s. During the years it has a rapid development – the local football team took part in different contests of district and regional levels, in different age groups.

In 1999, after four years period of stagnation, FC “Botev”, Lukovit re-activated its sport activity. Two teams of two age groups were formed, children and youths. In 20002, the men team has been rebuilt. In the period between 1999 and 2005, Chief of the board was Valeri Balkanski, and in 2006 Ivan Grancharov was elected as a Chairman of the Board. He was in charge until 2012, when Dr. Ivan Ivanov was elected to take his position.

In 2000, four of the FC Botev’s young sportsmen found their places in the National Team, under a Danon’s initiative, and they played on the grass of the legendary stadium Park des Princes, France. The names of those lucky boys are: Milen Tonev, Vladislav Simeonov, Plamen Stanev, and Rosen Banov.

Since 2002, the senior youth team plays in Group B – Zone Vratsa. The children and the men play in Goup A of District Football Group.

The men team managed to qualify and to compete in the North-West Group B, and finished on 3rd place in autumn half-season 2013/2014.

The senior youth team took 8th place in contest of the Group B – Zone Vratsa.

The youngest team managed to finish the season on second place in the Common Group of Lovech and Pleven Districts. 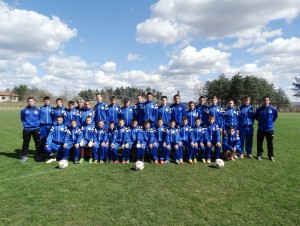 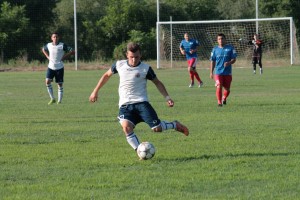 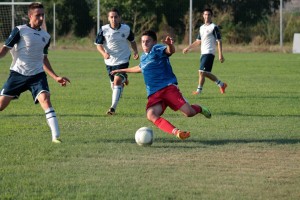 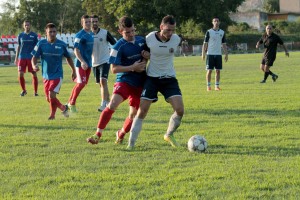 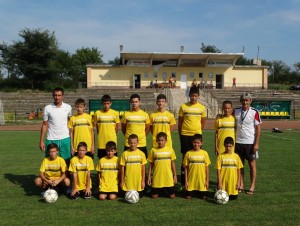 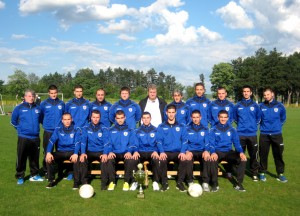 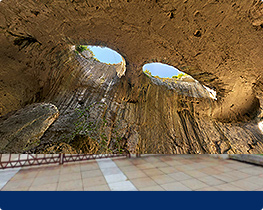 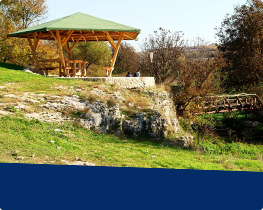 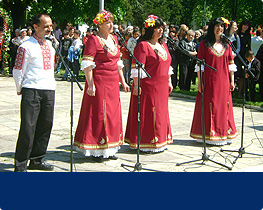 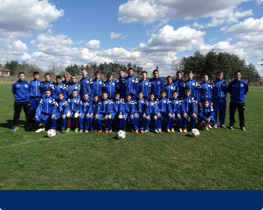 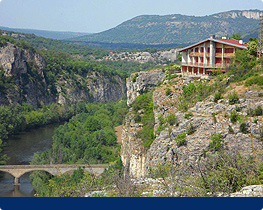 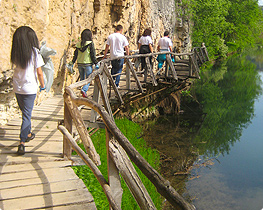